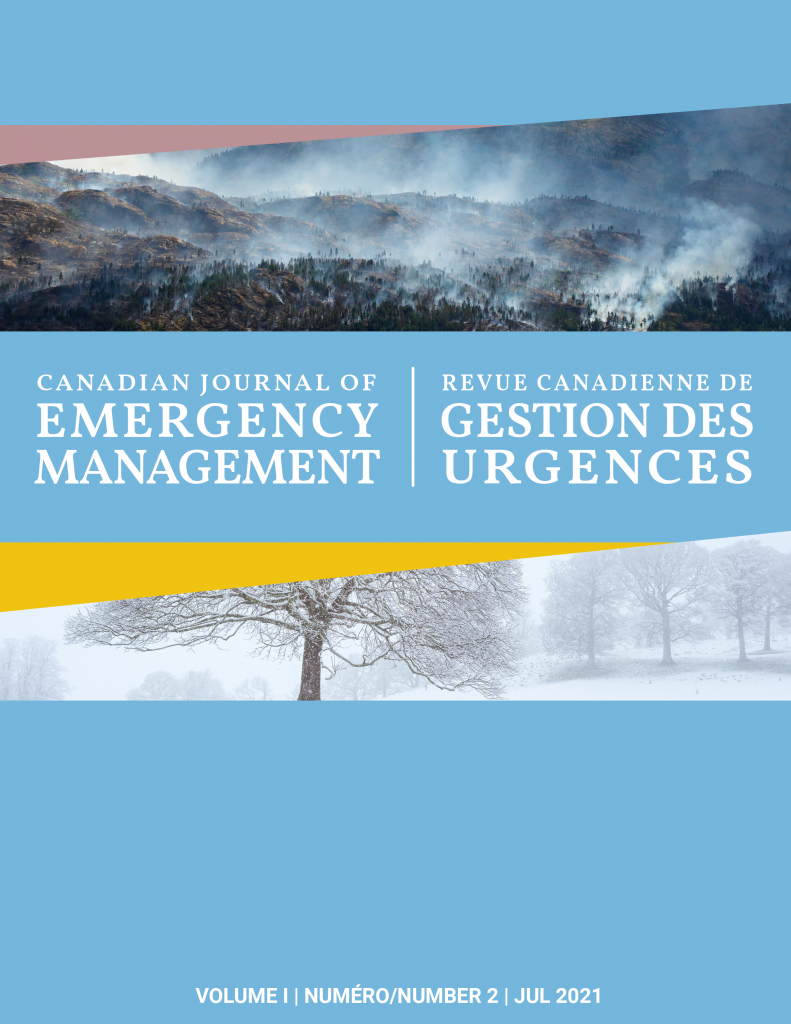 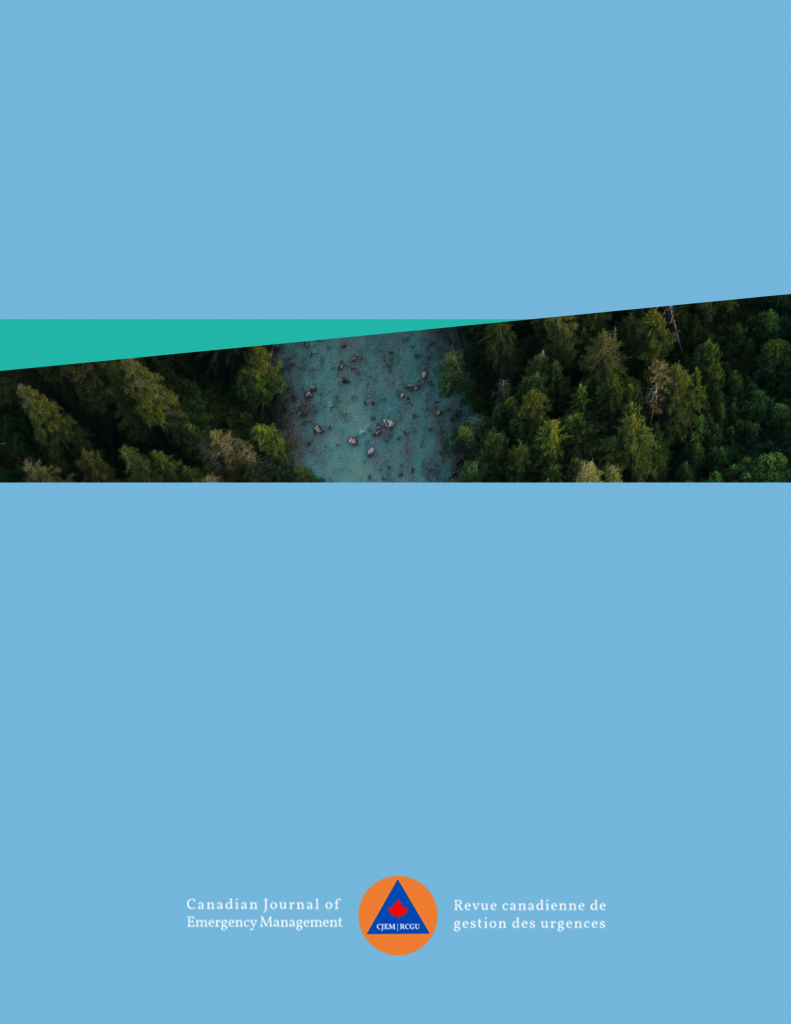 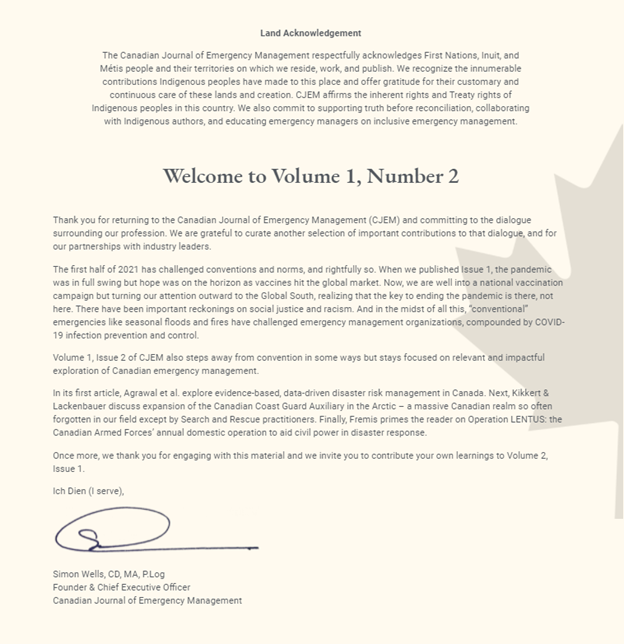 The first half of 2021 has challenged conventions and norms, and rightfully so. When we published Issue 1, the pandemic was in full swing but hope was on the horizon as vaccines hit the global market. Now, we are well into a national vaccination campaign but turning our attention outward to the Global South, realizing that the key to ending the pandemic is there, not here. There have been important reckonings on social justice and racism. And in the midst of all this, “conventional” emergencies like seasonal floods and fires have challenged emergency management organizations, compounded by COVID-19 infection prevention and control. 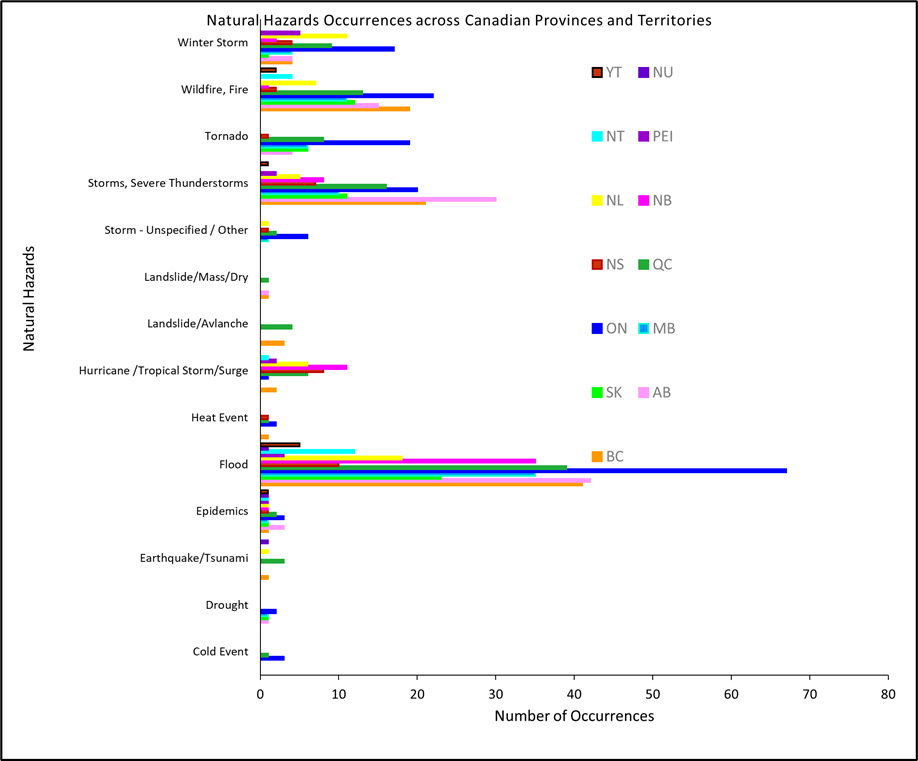 The study explores the following: disaster types and the scale of their impact on people, properties, and the environment; the demographic and socioeconomic status; an investigation of what measures are currently in place to ensure the building of resilience and coping capacity at the institutional level. This is a preliminary analysis of the entire country in the hope of making a case for a national strategy for disaster adaptive capacities and resilience and climate adaptation. 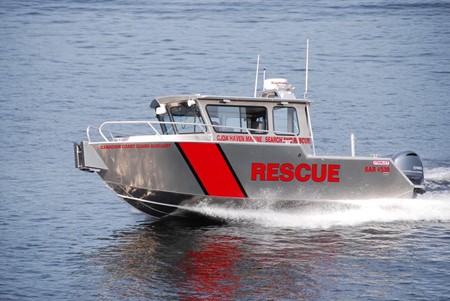 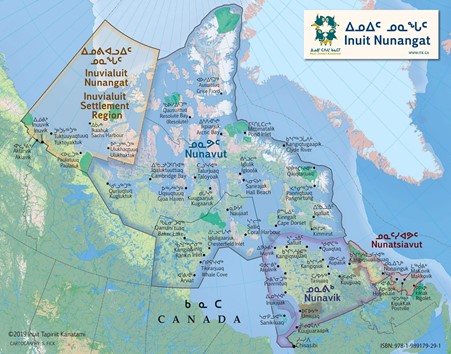 Search and Rescue, Climate Change, and the Expansion of the Coast Guard Auxiliary in Inuit Nunangat / the Canadian Arctic

The Canadian Coast Guard Auxiliary (CCGA) first established units in Canada’s North in the 1980s, but initial expansion proceeded slowly. Despite a concerted effort in the early 2000s to increase the number of Auxiliary units in the newly-formed territory of Nunavut, by 2015 only nine community-based units had been created North of 55, three of which struggled to remain operational.

In fall 2015, the CCGA launched its multi-year Arctic Search and Rescue Project. By spring 2021, the CCGA counted 20 units in the Coast Guard’s new Arctic Region, with 333 members, 31 vessels, and concrete plans for further expansion.

Based on stakeholder engagement, government documents, and media analysis, this article assesses the Coast Guard’s Arctic Search and Rescue (SAR) Project and the concomitant programming under the Oceans Protection Plan that has facilitated the Auxiliary’s expansion in the Arctic. Our analysis asks two overarching questions: Why has this program been able to expand the Auxiliary after previous efforts failed? How has this expansion improved the SAR system and marine safety in Canada’s Arctic, and are there areas for improvement? 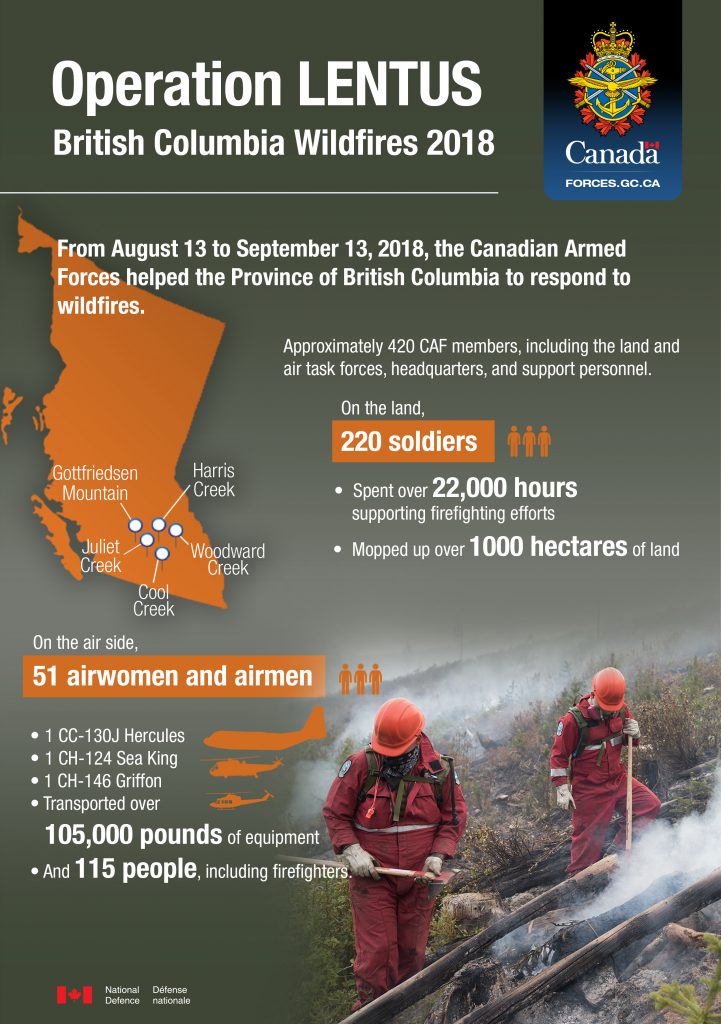 As the scale and frequency of natural disasters and other emergencies continues to rise in Canada, the Canadian Armed Forces (CAF) has increasingly taken part in domestic disaster assistance operations.

Operation LENTUS, CAF’s moniker for all domestic natural disaster assistance operations, has seen the deployment of thousands of CAF personnel over recent years. The same is true for Operation LASER and VECTOR — CAF’s operations in support of COVID-19 mitigation and vaccination efforts respectively.

As such, EM practitioners are increasingly interacting with CAF personnel, both at headquarters and in the field. Yet many EM practitioners remain unfamiliar with the CAF and hence unsure how best to integrate CAF resources into their operations.

This article seeks to bridge the gap by explaining and discussing various aspects of the CAF across the complete spectrum of domestic operations, from legislative/ strategic considerations to local execution. 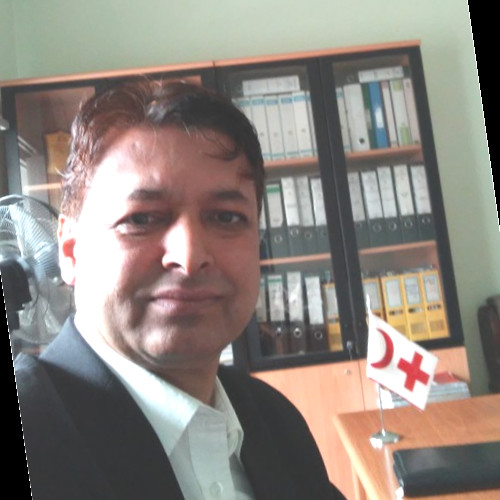 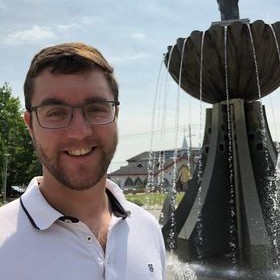 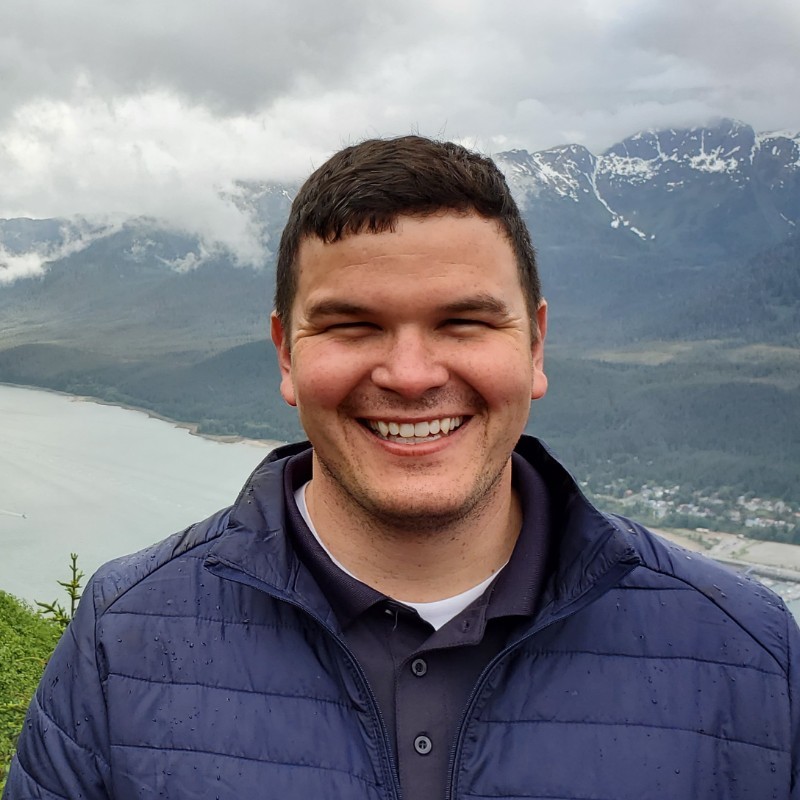 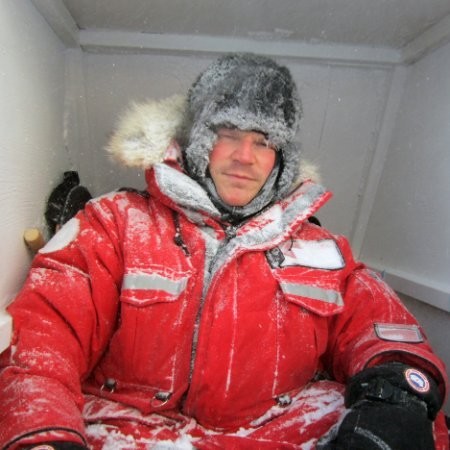 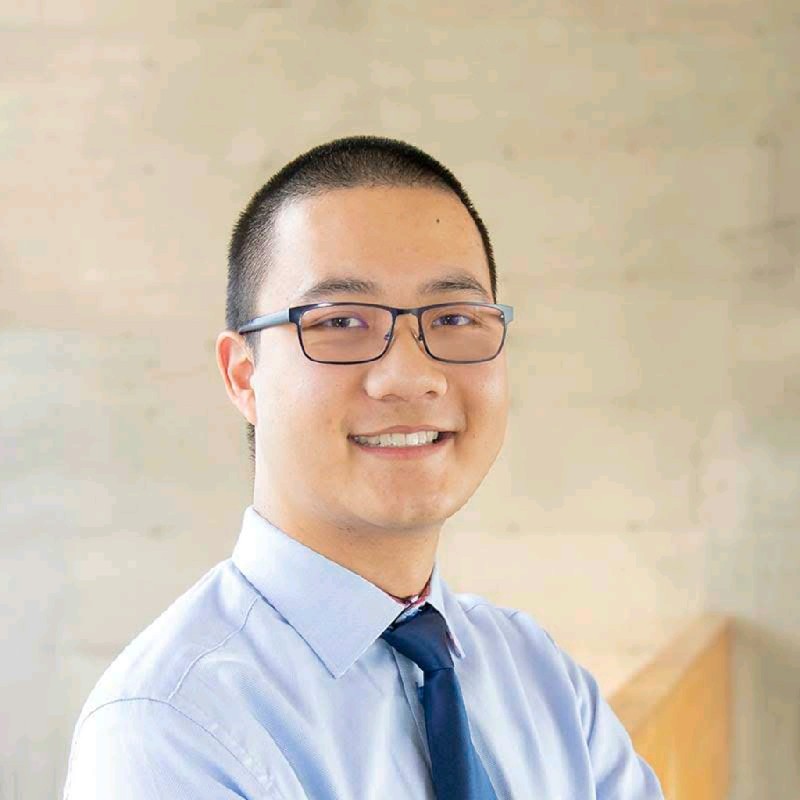